The annual Summit is the ONLY opportunity for the ENTIRE Army Aviation Community to gather in one place at one time focused solely on Army Aviation issues.

NETWORK
Make connections and develop new contacts! There are many opportunities each day for professional development!

VOICE
Join thousands in the General Sessions to hear Leadership messages. Participate in Q&A in the Networking Exhibit Center.

Stop by the AAAA Community Booth and let us know how we can make your membership experience even better!

SUPPORT
AAAA’s mission is to Support the Army Aviation Soldier and Family!

Soldier Cafe will provide discounted meals and a relaxing atmosphere for Soldiers and their Families.
Soldier Appreciation Dinner Concert - Casual and Fun!
Spouse Professional Sessions and Spouse Tours
Chapter Sponsored Soldier program enables each chapter to send one junior Soldier to the Summit.
Scholarship Booth provides information on how you can qualify for support!

DoD Budget Increase is Coming!   Are you part of the AAAA Team?

The only time of the year that the ENTIRE Army Aviation community will gather in ONE PLACE AT ONE TIME!

The Army Aviation Association of America has been “Supporting the U.S. Army Aviation Soldier and Family” since 1957 through NETWORKING, RECOGNITION, VOICE and SUPPORT!

Why Exhibit at the Annual Army Aviation Mission Solutions Summit?

Your Customers (and your Competitors) will be there!
NETWORK with the ENTIRE Army Aviation Community while they are ALL under one roof!
Over 8,500 Attendees
Aviation PMs and PdMs
NEARLY 300 Exhibiting Companies!
Foreign Representatives
Army National Guard State Army Aviation Officers (SAAO's)
Army Leadership to Include Chief of Staff of the Army and Acquisition Executive
Army Aviation Senior Leaders (Six-Pack)
NATO(Helicopter Inter-Service Working Group (HISWG) Meetings

As an exhibitor, you will have access to key decision makers, customers and your target audience!

We look forward to having you join us and thank you for your continued support!

About the Army Aviation Association of America:

The Army Aviation Association of America (AAAA) was formed in early 1957 by a small group of senior aviation officers in the active Army, the Reserve Forces of the U.S. Army and industry.

Future and Past Event Dates 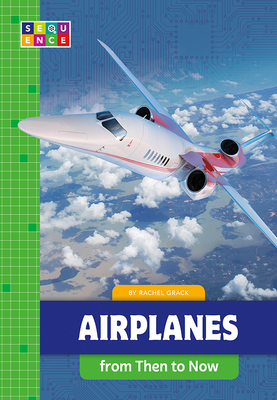 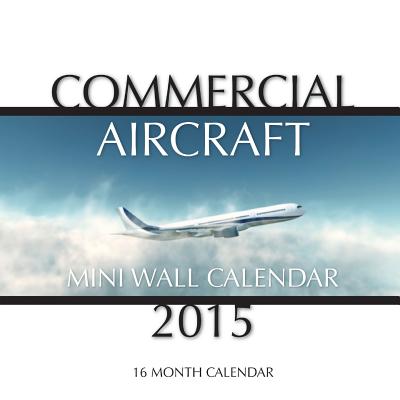 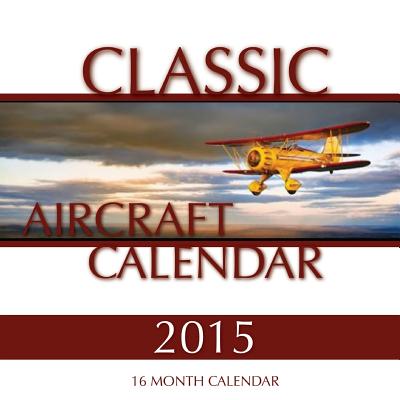 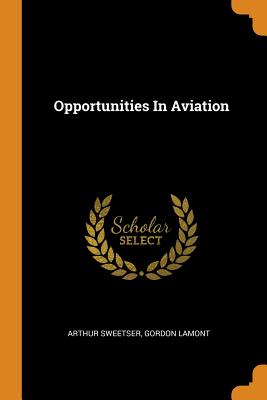 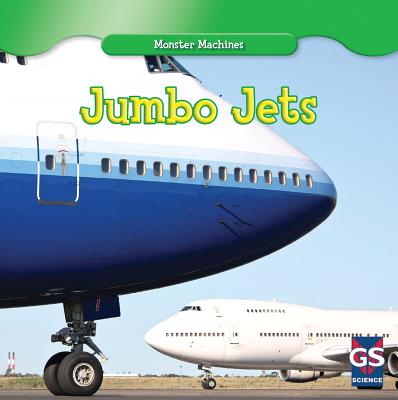 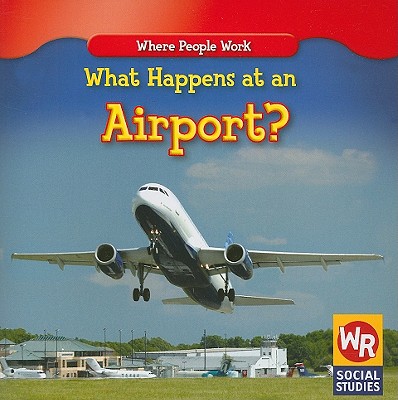 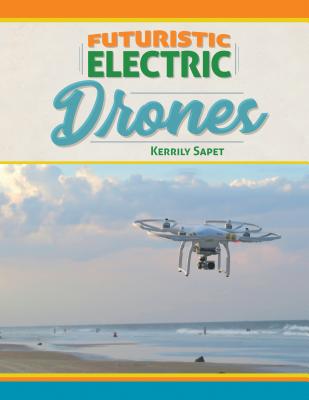 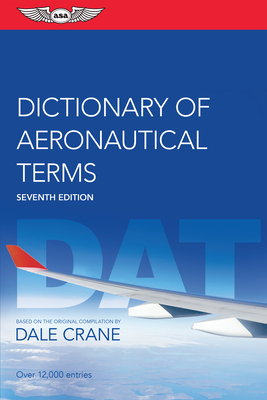 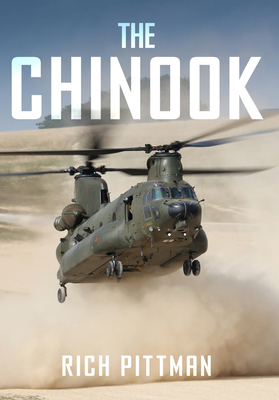 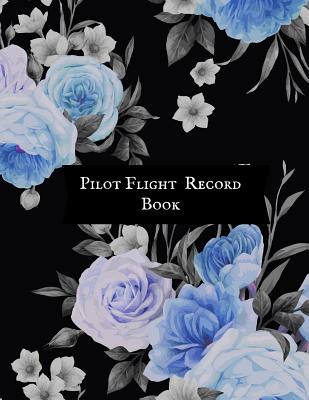 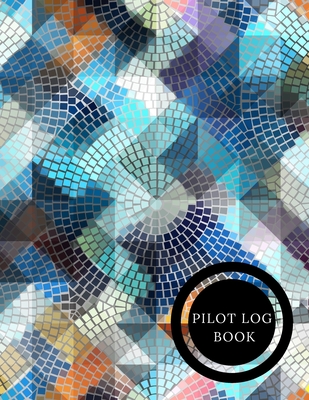